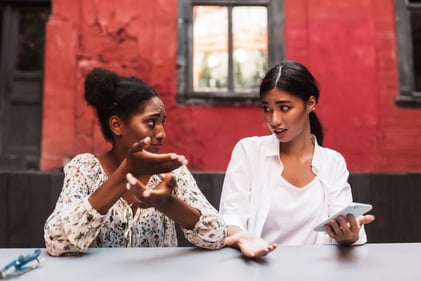 There were some hiccups with the company's iPhone 13 pre-orders. 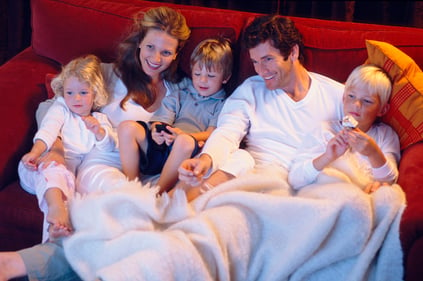 There's a gem in the iPhone maker's services segment that could have staying power. 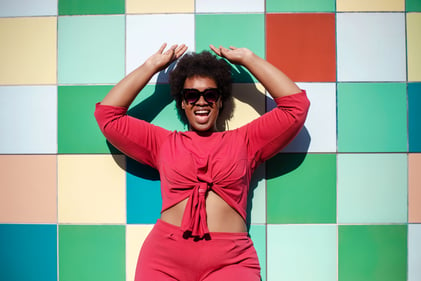 These two stocks could make you richer in 2021 and beyond. 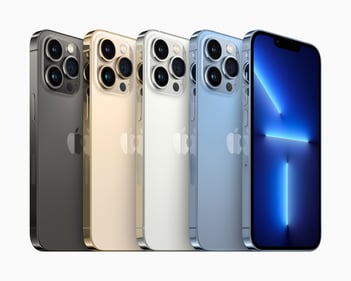 Though the new flagship iPhone looks similar to prior models on the surface, it's packed with performance upgrades and a better battery.

2 Reasons to Bet on a Turnaround at Intel

There may be light at the end of the tunnel for the chip giant. 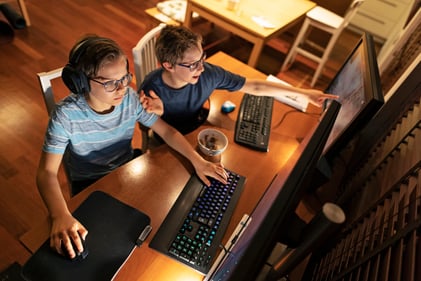 Stick with the leaders. 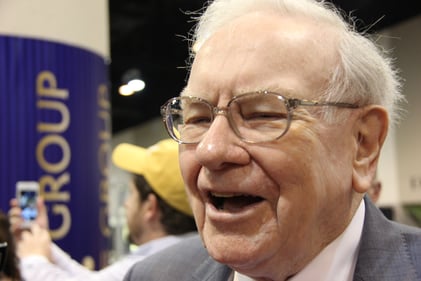 More than half of Berkshire Hathaway's dividend payouts are generated from four holdings. 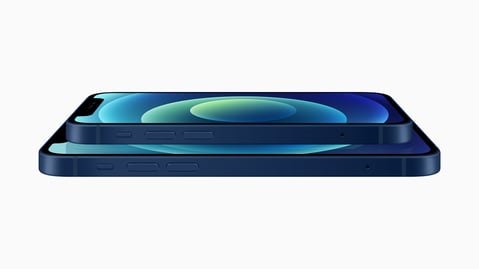 Apple lost its case against Epic Games ... kind of. 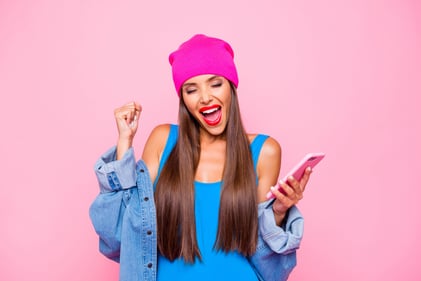 The next new iPhone is on the way. Skip the upgrade and invest the money instead.

Is Intel preparing to undercut Nvidia on graphics chip prices?