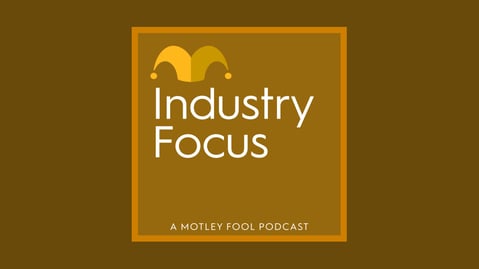 The Industry Powering the Digital Revolution 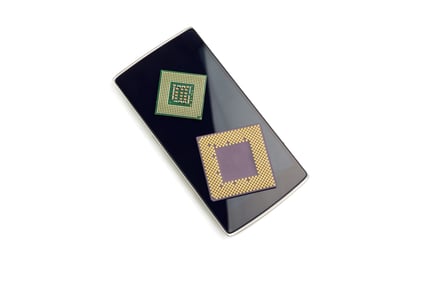 Qualcomm and other peers have spoken out against the takeover in recent months. 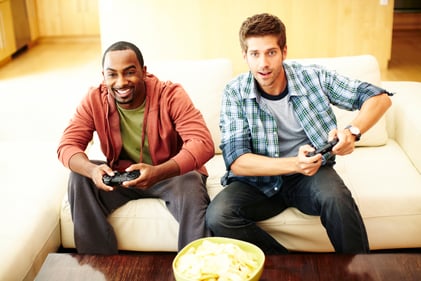 AMD's new tech could give gamers a solid reason to buy the Xbox over the PS5.

This Semiconductor Stock Is Cheap and a Screaming Buy!

Intel might be down, but it's certainly not out. 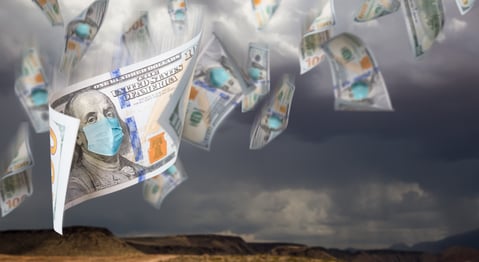 Looking beyond the cloud leaders can be a great way to supercharge your results. 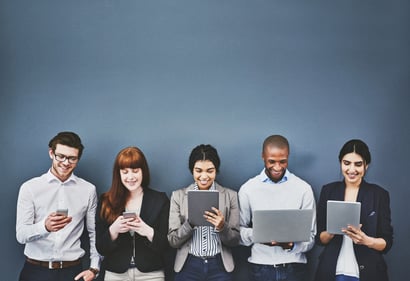 3 Reddit Stocks I'd Buy Right Now Without Any Hesitation

I'm on the Reddit bandwagon for sure with these stocks. 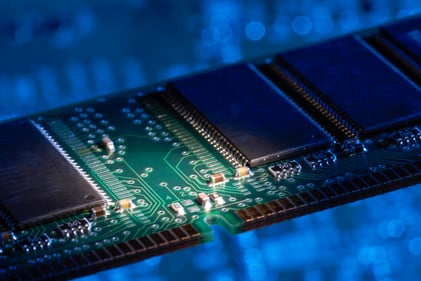 Which components maker is the better investment? 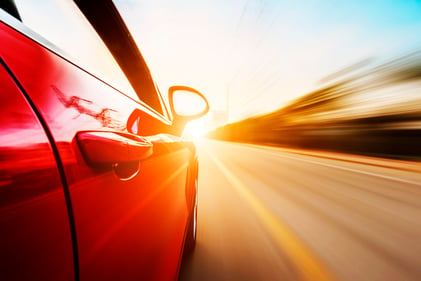 The deal is aimed at strengthening the company's NVIDIA DRIVE system. 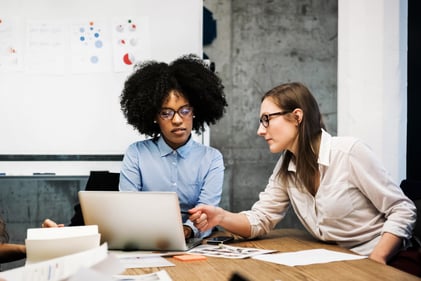 These companies are growing fast, and are poised to deliver big gains for investors. 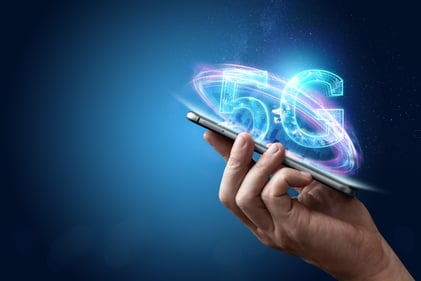 Skyworks Solutions or Qorvo: Which 5G Stock Should You Buy With $200?

Both companies have identical catalysts and are enjoying terrific growth, but one of them may be a better buy.