When you think of bonds, you might imagine securities issued by large corporations in order to raise capital. But it's not just companies that issue bonds to investors. Cities, states, and other municipalities also issue bonds for the purpose of raising money. Municipal bonds, or muni bonds, are debt securities issued by government entities such as cities, states, and counties to finance public works projects like schools, libraries, roads, and utilities. 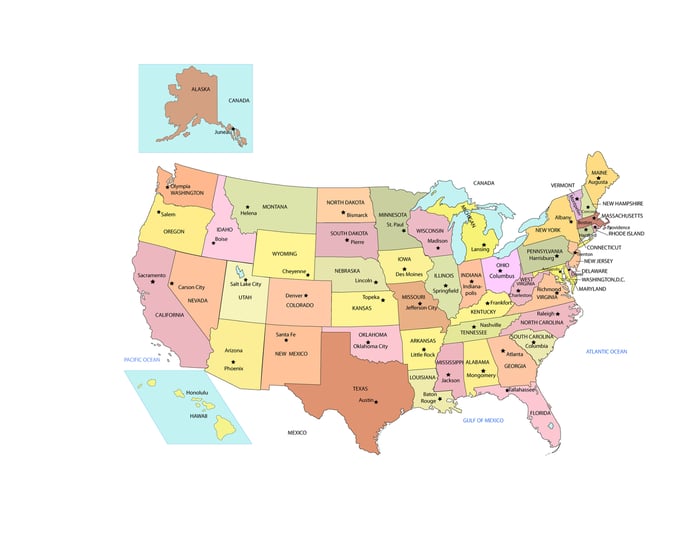 Municipal bonds work just like corporate bonds in that the issuer promises to pay a specific amount of interest over a preset period of time in exchange for an up-front loan. When you invest in municipal bonds, what you're essentially doing is lending a municipality money to finance a public project. Assuming that all goes well and that the issuer of your bonds doesn't default on its obligations, in exchange, you get to collect interest on your principal, which is typically paid every six months. Then, once your bonds mature, the issuer will also repay the principal amount you invested.

Municipal bonds are typically subcategorized as either general obligation bonds or revenue bonds. General obligation bonds are bonds used to finance public projects that don't have a dedicated revenue stream. A new park or playground, for example, might benefit the public, but it's not the sort of thing that actually earns money for the municipality responsible for funding and maintaining it. Revenue bonds, by contrast, are used to finance public projects with specific revenue streams. A city, for instance, might issue revenue bonds to build a new bridge, charge motorists a toll for crossing that bridge, and use the proceeds of the tolls to repay its bondholders.

Though municipal bonds can be a good way to generate a steady stream of income with relatively low risk, they're not right for everyone. As is the case with all investments, it's important to weigh the pros and cons before adding municipal bonds to your portfolio.