These bonds have a surprising feature that can leave you unprepared. 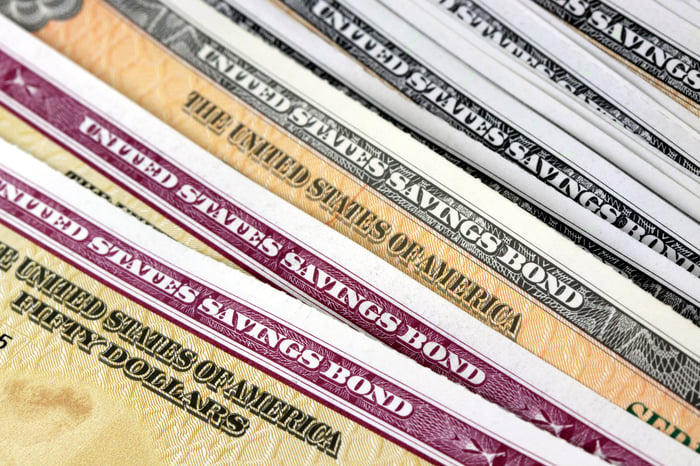 One of the most valuable features of bonds is that they give you a predictable stream of payments, paying interest at regular intervals and the principal at maturity. But if you're willing to give up some of the certainty that most bonds offer, then callable bonds can sometimes give you extra income. These bonds, which are sometimes called redeemable bonds, allow the issuer to repay principal before the stated final maturity date. If the issuer calls the bond, then you'll receive an early principal payment and sometimes get a bonus payment as well, but you'll no longer receive interest payments as originally scheduled. Typically, issuers will redeem callable bonds if interest rates in the market have fallen, allowing them to refinance outstanding debt at a lower rate. That is helpful for them but can leave investors in a bind.

The advantage of a callable bond for the issuer is that it provides flexibility in repaying debt obligations. For instance, a typical callable bond might have a final maturity date 10 years after the issue date but allow the issuer to call the bond at par after five years and on an annual basis thereafter. After five years has passed, the issuer can look at the bond and prevailing market conditions and decide whether to call the bond or leave it outstanding.

Specifically, the key feature for issuers in callable bonds is the right to redeem at a certain price. Often, that price is par, or the full face value. Sometimes, bonds will be callable at a price higher than par. For example, if a bond is callable at 102, then the bondholder receives $1.02 for every $1 of face value of the bond. The issuer can compare the redemption price to the market value of the bond and decide whether it makes sense to call the bond.

The problem with callable bonds for investors is that it can leave you with money to reinvest at an inopportune time. As an example, say you bought a 10-year callable bond paying 4% interest. Five years in, interest rates have fallen to 2%, and the issuer calls the bond. Suddenly, you have the full principal amount paid back to you early, and you have to figure out how to reinvest it. Rather than continuing to get 4% interest payments, you'll likely have to find a similar bond that pays only 2%.

Because of this risk, callable bonds typically offer slightly higher interest rates. Even so, in the example above, getting 4.25% or even 4.5% for five years instead of 4% wouldn't fully compensate you for the loss of the last five years of higher interest payments.

Callable bonds aren't inherently a bad fixed-income investment, and many times, the issuer won't call the bond and you'll end up with higher interest payments throughout the life of the bond. However, you need to understand the risk that if interest rates move against you, you'll end up with less than you would with a traditional non-callable bond.