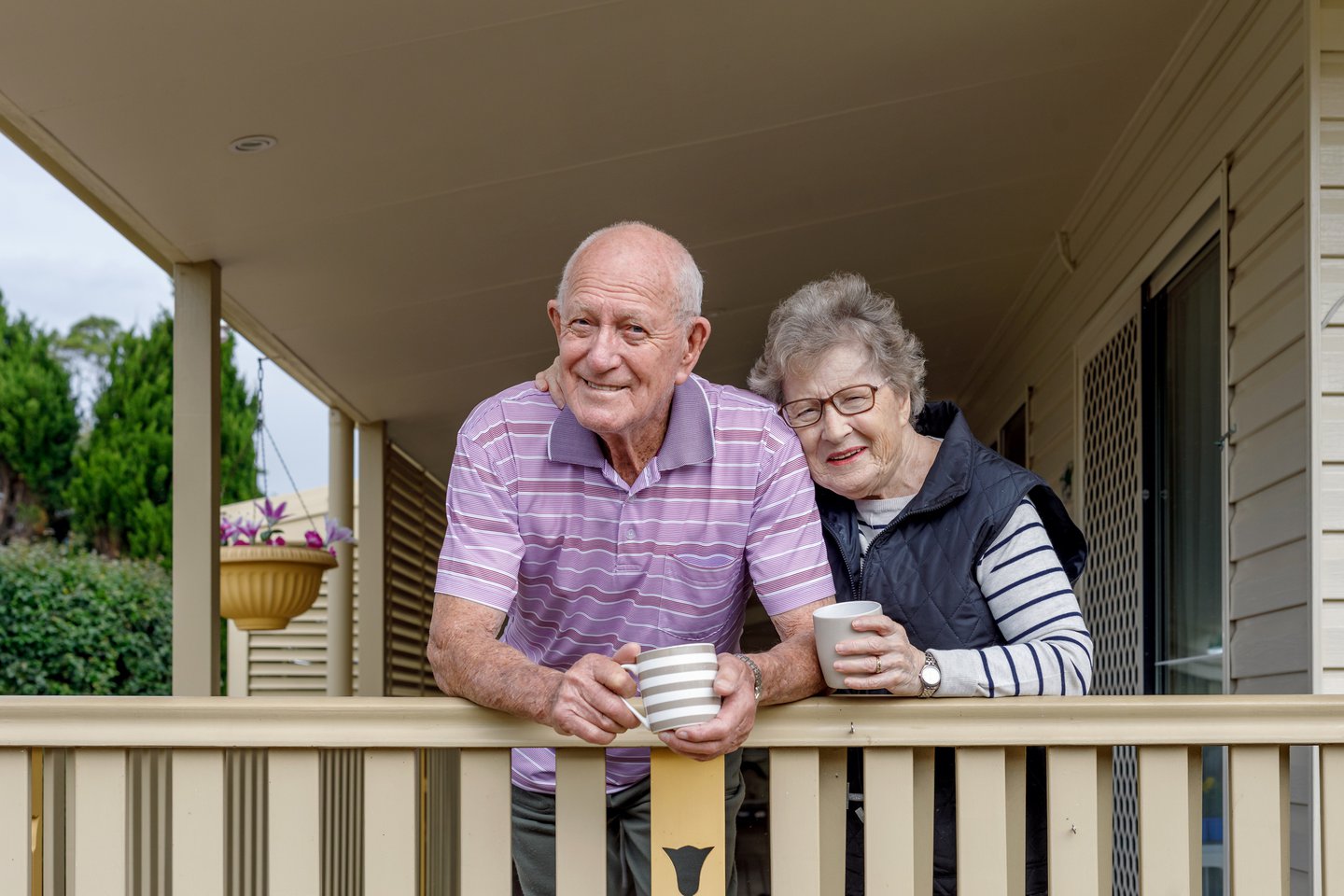 Is It Smart to Own More Than 1 Home in Retirement?

Retirement is a potentially scary prospect for one big reason: It's sort of like being laid-off for life. Granted, some people work during retirement, but if you don't, then you'll be forced to live off of your Social Security benefits, savings, and pension income, if you're privy to it. That alone might drive you to reduce your expenses in retirement, which could mean downsizing from two cars to one -- or, in some cases, downsizing from two homes to a single property.

It's not uncommon to own more than one home, and while you're earning an income, the thought of that may not be so scary. But is it really a good idea to own two homes during retirement?

The downside of owning more than one home as a senior

If there's one thing all homeowners can agree on, it's that the cost of ownership extends well beyond a mortgage payment. Owning a home means covering property taxes, paying for maintenance, and performing repairs -- sometimes costly ones that spring up out of the blue.

The problem with owning two homes in retirement is that you expose yourself to a host of extra expenses at a time in your life when your income may be limited. Even if you've managed to pay off two mortgages in time for your golden years (a rather impressive feat), it's the surprise expenses that are harder to work into your budget. And as such, you may find that you feel more comfortable financially owning just one property once you're no longer working.

The upside of owning more than one home as a senior

On the other hand, there's a benefit to owning multiple properties in retirement. Though you will be on the hook for taxes, maintenance, and repairs, you'll also have the opportunity to use those homes as an income stream.

Imagine you own one home in the northern part of the U.S. that you occupy for the bulk of the year, and a second home down south that you use as your winter retreat. With that setup, you won't have to deal with the hassle of finding a place to stay when you're looking to escape the winter; you can simply pack some bags and take up residence in your second home on your own schedule. And then when you're not using that second home -- or your primary home, for that matter -- you'll have the option to rent it out to generate income of your own. That rental income, in fact, could be enough to help you cover your homeownership costs and then some.

Furthermore, owning two homes in retirement gives you flexibility. If the need for cash arises, you can always sell one but retain the other to keep a roof over your head.

If you're in a position to own more than one home prior to retirement, then there's a good chance you'll be able to continue paying for those properties once you leave the workforce for good. That said, if you're somewhat shy on savings and aren't prepared to use at least one of your homes as an income stream, then you may not want to take on the risk of hidden repairs and property tax hikes -- things that come with owning a place of your own. Ultimately, there's no right or wrong answer, so decide if owning that second home as a senior will add to your stress or reduce it. If it's the former, you're probably better off selling it or not purchasing it in the first place. 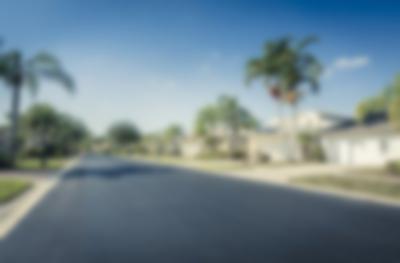 10 Powers You Didn't Realize an HOA Could Have

How to Save Money on Homeowners Insurance 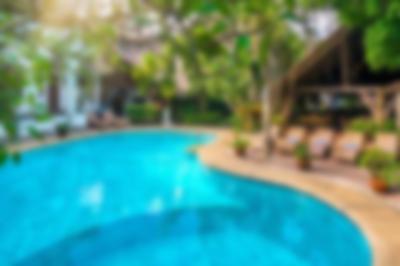 Should You Add a Pool to Your Home?