Defense companies get the bulk of their revenue from one customer: the U.S. government. Fortunately, that customer has deep pockets and a 245-year history of paying its bills. The government’s stability gives defense companies and investors some predictability when it comes to managing cash and projecting growth.

The companies offer a wide range of products and services to their main customer, and some are better investments than others. Here's what you need to know about investing in the defense sector, and how to pick where to put your money.

There are about two dozen U.S.-based public defense and government services contractors, but we're going to break down these standouts.

If you are bullish on defense but would rather not choose between individual companies, there are also lower-risk investments like exchange-traded funds (ETFs) that cover the sector. ETFs are collections of stocks or other securities focused around a particular industry or theme. They tend to be less risky than individual stocks because your investment is not tied to one particular company or management team.

Their strengths include understanding how to navigate the Byzantine government procurement process and having armies of employees with the security clearances necessary to do defense work.

Defense companies have predictable revenue, with the government annually providing a five-year outlook of planned purchases. The sector also tends to pay healthy dividends, cash paid to shareholders for each share they own, in part because some of their research and development is funded as part of the government’s defense spending, freeing cash for return to shareholders.

The Pentagon has awarded a lot of important contracts in recent years, and the industry is set up well to see cash generation increase in the second half of the decade. That should translate into higher dividends and could spur a wave of acquisitions.

How to find the best defense stocks

The defense sector tends to be a stable group with few failures, but also few standouts. Here are a few tips to consider when evaluating individual companies.

Listen to the customer

The Pentagon has an insatiable appetite for new equipment, but with aircraft carriers costing more than $10 billion apiece and F-35 fighters selling for at least $80 million per plane, there are limits to how much the government can buy. To figure out the likely winners and losers, pay attention to the budgeting process.

The Defense Department early in the year lays out its funding requests to Congress, which then over the course of the spring and into summer will hold hearings to discuss military priorities and make final allocation choices.

An investor need not hang on every word, but the budget request, which is available on the Pentagon’s website, (https://www.defense.gov/), and commentary elsewhere can provide clues as to what billion-dollar programs are a priority and what can be put off. You can also sometimes get a heads-up on a program that might be in line for cancellation.

Presidential elections can bring fresh questions for defense stocks, but despite the industry’s tight ties to the government, long-term investors can mostly ignore the political bluster. Pentagon budgets tend to ebb and flow based more on current events and broader pushes to cut spending and balance the budget, and they are typically only marginally affected by who is occupying the White House.

Companies will often highlight massive contract awards in press releases, but the devil is in the details. Those big award numbers are often spread out over many years and may be dependent on Congress’ approving the funds.

Fortunately for new investors, the companies know Wall Street is focused on these numbers, and they typically make that information available on quarterly earnings reports or conference calls.

An important part of the economy that is greatly influenced by global recession and expansion trends.

The industrials sector is the backbone of the economy, and defense is within that sector.

Should you invest in defense stocks?

More broadly, defense stocks, like many industrials, tend to be more plodding than a high-flying technology or biotech stock. Defense stocks are better-suited for income-oriented investors who are looking for steady growth and dividend increases, rather than those looking for stocks with the potential to double in a short amount of time.

Defense companies, like the products they manufacture, are built to allow you to sleep easy at night. If that is what you are looking for, defense investing might be right for you. 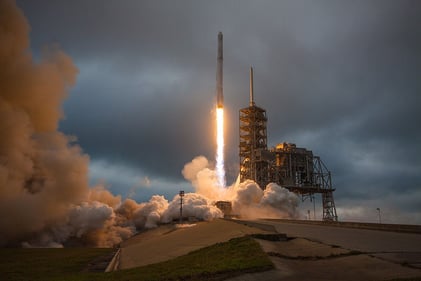 SpaceX Boosts Funding Round to $1.16 Billion

The space start-up did a second close on a round that reportedly valued it at $74 billion. 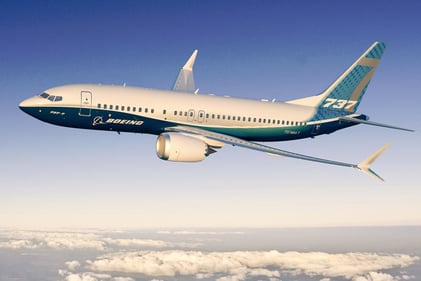 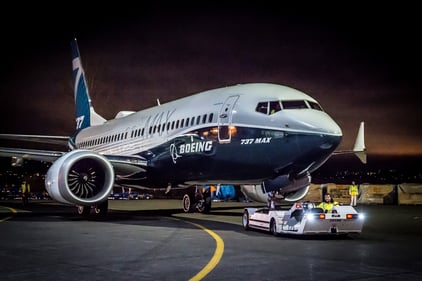 The issue is unrelated to problems that grounded the plane for more than 18 months. 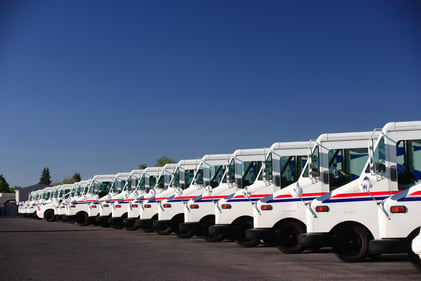 A big government win and hopes for future infrastructure spending has this stock shooting higher. 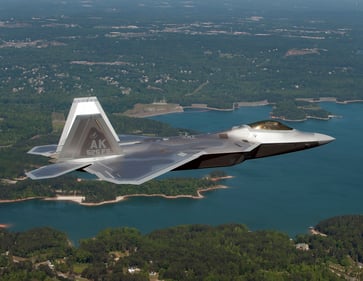 A recent underperformer begins to play catch up. 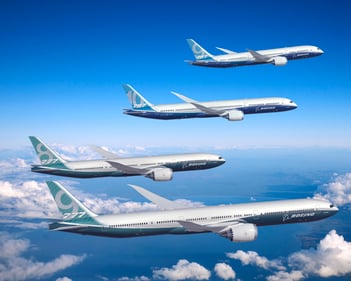 The company passed some key milestones in its journey back to normal. 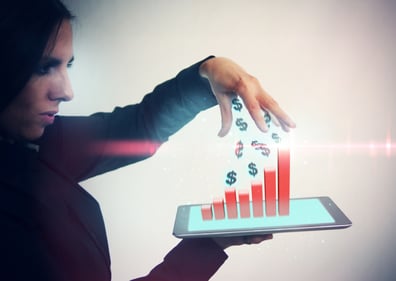 Is Lockheed Martin Stock a Buy?

There's actually a lot to like about this iconic military supplier even while the broader market is richly valued. 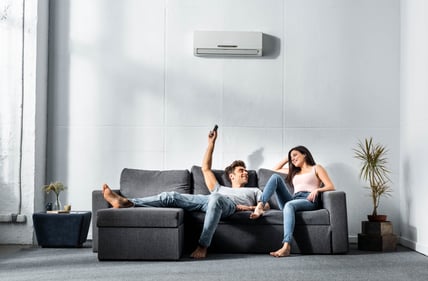 An aviation giant, a leading air-conditioning manufacturer, and an elevator company make up a short list of stocks that hedge funds have been buying. 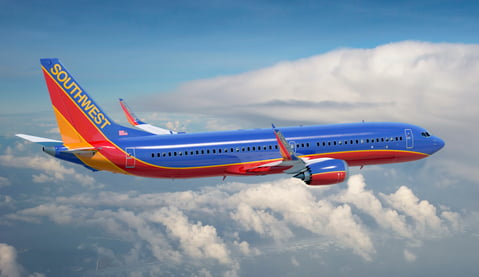 The carrier will remain an all-Boeing fleet for the foreseeable future. 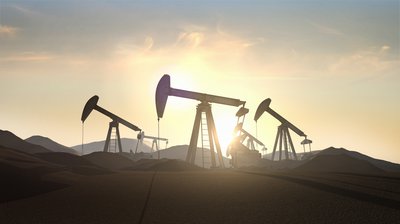 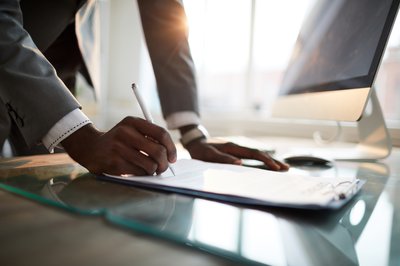