All businesses want to make money, and one of the best ways to do that is to establish a competitive advantage. A competitive advantage is a distinct advantage a business has over its competitors that allows it to generate greater profits or retain more customers than similar companies. There are several favorable qualities a business might have to give it an edge over the competition, such as the company's product line, cost structure, manufacturing process, relationship with suppliers and distributors, and even its employees. 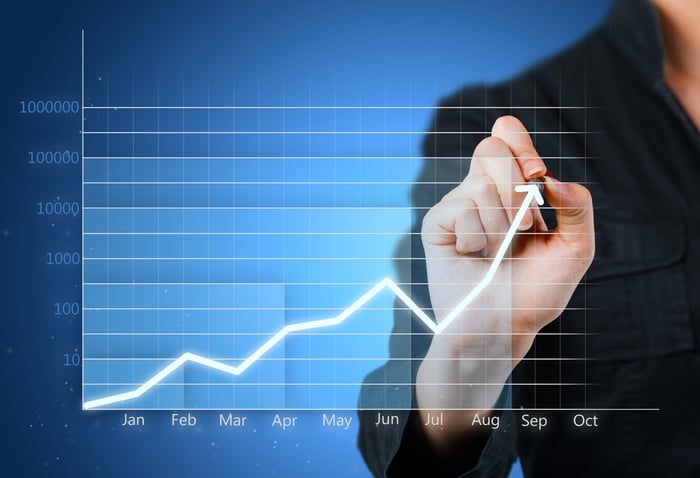 Importance of having a competitive advantage

A company's competitive advantage is often what allows it to remain profitable in the face of rival products or service providers. Think about all of the different companies that make laptops. Now imagine that one company develops some sort of technology that makes its laptops lighter than any others on the market. That right there is a competitive advantage, because that unique feature is likely to appeal to consumers, and when it does, they're likely to buy more of that particular product. And the more sales a company generates, the more revenue it's able to bring in.

There are two primary types of competitive advantages: comparative or cost advantages, and differential advantages. If a company manages to establish both types, it stands an even greater chance of crushing its competition.

A differential advantage is one that allows a company to provide a product or service that's perceived as different from (and, often, superior to) that of the competition. If a company manages to produce a product unlike anything out on the market, it's more likely to attract consumers.

Some companies like to focus on differential advantages rather than work on comparative or cost advantages. The reason for this is that technology is constantly introducing new, inexpensive ways to manufacture common goods. Think about the cost of a standard television today versus what it cost 20 years ago. The reason TVs are now much more affordable is that companies have learned how to produce them less expensively. However, there's so much competition in the TV market that for the companies that make them, offering a low-cost product these days just isn't enough. On the other hand, if a company focuses on developing a product unlike any other, it may have better luck maintaining that edge over time.

Not only is it important for companies to have competitive advantages, but it's also essential that they establish advantages that they can uphold in the long run. For example, it's easy enough for a company to lower its manufacturing costs on a short-term basis, but unless it maintains that edge over time, there's a good chance other companies will come along and find similar ways to cut costs. That's why establishing a sustainable competitive advantage is easier said than done, and it's also why the companies that do so are so successful.