How Many Americans Own Stock? About 150 Million -- But the Wealthiest 1% Own More Than Half

Over half of Americans own stock, but it's not distributed equally.

Americans have plenty of ways they can invest, from workplace retirement plans to opening individual accounts with top stock brokers. But how many people invest in the stock market? 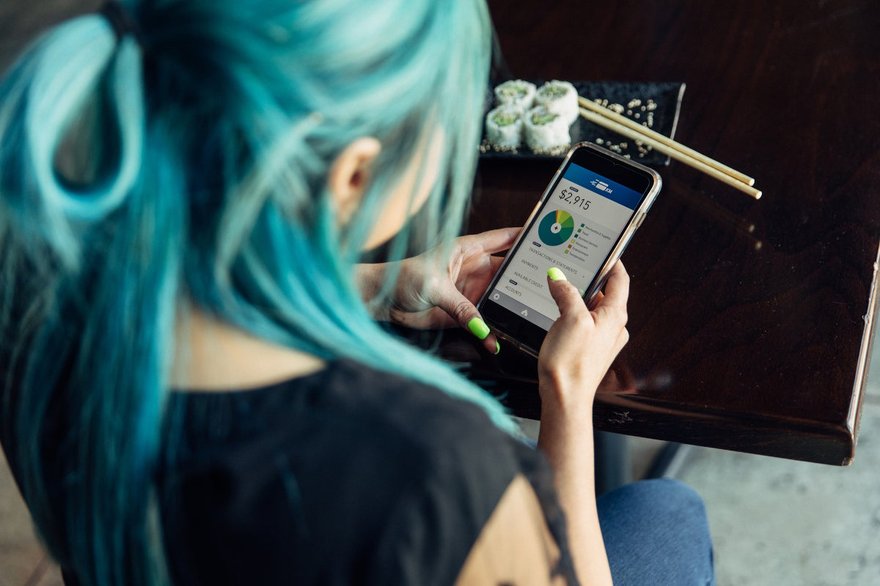 About 150 million people in the United States invest in stocks, according to a recent Gallup survey. However, certain demographics own much more than others. Read on for the latest data on how many Americans own stock, as well as how stock ownership breaks down by wealth, generation, and race.

How many Americans own stock?

Stock ownership declined after the recession. From 2001 to 2008, an average of 62% of Americans owned stock. That fell to as low as 52% in 2013 and 2016. Although stock ownership among Americans has ticked up in recent years, there's the possibility of another decline due to the market volatility of 2022.

According to the Federal Reserve, here's how many families held stock in 2019:

Stock ownership by level of wealth

While over half of American adults own stock, most don't own much. The wealthiest 1% hold 53% of stocks, worth $16.76 trillion.

The rest of the country, on the other hand, has seen stock ownership dwindle in comparison. And the bottom 50% of Americans in terms of net worth only own 0.6% of stocks, worth $19 billion.

Baby boomers have the largest share of stocks and they're not letting go. They hold 56.3% of stocks, their highest total on record, which is valued at $17.79 trillion.

It's no surprise that baby boomers hold a large amount of stock. They've had plenty of time to build wealth via Wall Street and see their investments grow. Average net worth goes up as Americans age, which often means older Americans have more wealth to put into the stock market.

In our own research on what Gen Z and millennials buy, we found that 57% of investors in this age range invest in the stock market.

Stock ownership is split dramatically along racial lines, with white Americans owning 89.1% of stocks with a total value of $28.17 trillion.

The share of stocks owned by white Americans has gradually declined from 96.2% in 1989. But the breakdown of stock ownership by race is still far from reflecting the racial breakdown of the U.S. population.

Unfortunately, numbers are even worse for Hispanic Americans. Although they make up 18.9% of the population, they own 0.5% of stocks, worth $160 billion. In fact, the share of stocks owned by Hispanic Americans is lower now than it was in 1989.

What Is a Stock?

What exactly is a stock, how many kinds are there, and how does it work?

If you're just getting started investing, these basics can help guide you.

What Does "Investing" Mean?

So what do investing and investment really mean?

What Is a Stock Market Index?

What are the major indexes, and what stocks do they contain?

The data on how many people invest in the stock market has some promising signs and also highlights serious issues.

It's encouraging that 58% of American adults own stock. Younger generations are also gradually investing more. Millennials have increased their stock ownership over the last decade. Gen Z investors are learning how to invest in stocks and entering the market, as well.

On the other hand, we can't ignore the fact that the wealthiest Americans own far more stock than 90% of the country. Stock ownership rates are also low among Hispanic and Black households.

While starting to invest may seem daunting, it's a step worth taking for the 42% of Americans that currently don't own stocks. The average stock market return is about 10% per year, so investing is a great way to save for retirement. And there are also investment services that outperform the market.

If you're new to investing, here are a few tips to help you get started:

Most importantly, invest for the long haul. The Motley Fool recommends holding for at least five years, even through market volatility.

Being a successful investor isn't as difficult as you might think. If you buy and hold good companies, it can generate huge financial rewards in the long run.