Here are the differences investors need to know.

In investing, the terms "stock," "share," and "stake" are often used interchangeably, but it's important for all investors to realize that each term has its own distinct meaning. 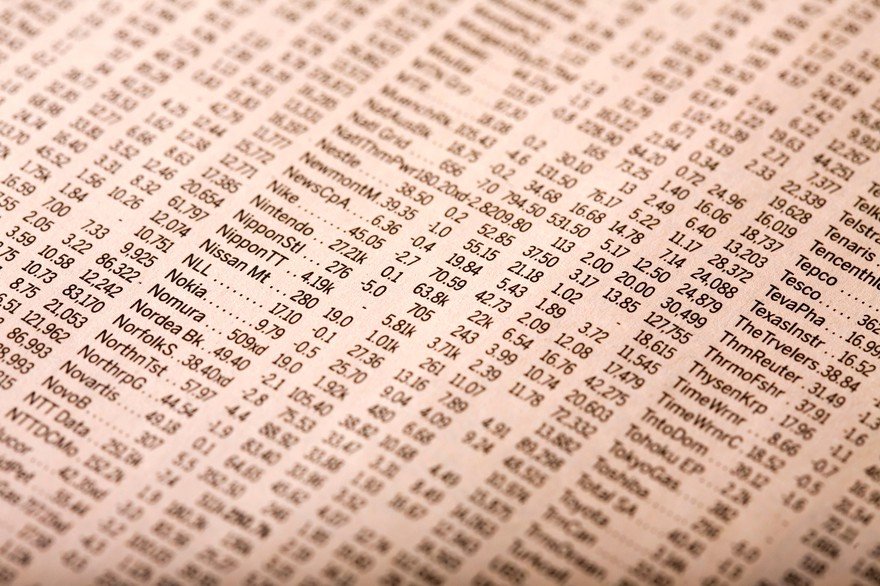 First let's look at stocks versus shares since these are the two terms that are most commonly confused, especially by newer investors. The main difference between a stock and a share is that stock is a broader concept to convey ownership in a company, while shares are the individual units of ownership.

The words "stock" and "share" are often used interchangeably, but there are key differences between the two.

Stocks are securities that represent ownership in a corporation. When an investor buys a company's stock, that person is not lending the company money but is buying a percentage of ownership in that company. In exchange for purchasing stocks in a given company, stockholders have a claim on part of its earnings and assets. Some stocks pay quarterly or annual dividends, which are a portion of the issuing company's earnings.

An individual unit of stock is known as a share. For example, if you were to say, "I own stock in Apple (NASDAQ:AAPL)," it tells us that you are invested in Apple stock and therefore own a small portion of the equity in the company. On the other hand, if you say, "I own 100 shares of Apple," it conveys the exact number of ownership units you have.

The key takeaway is that shares give information about an investment size, while the term "stock" does not by itself. An investor who buys a single share of Apple and Warren Buffett, whose company owns more than one billion shares of the tech giant, can both be accurately described as "owning stock" in Apple, although the size of their investments are very different.

A stake is often used to describe the amount of stock an investor owns, and this is certainly a correct way to use the word. If you own stock in a given company, your stake represents the percentage of its stock that you own.

However, a stake doesn't necessarily need to refer to stock ownership. Rather, "stake" is a more general term used to convey partial ownership in a company. As an example, if you and a business partner decide to buy an investment property together, you could say that you both own a stake in the property even though there's no formal stock structure. In addition, bondholders are considered stakeholders in a company because they stand to benefit if the company performs well.

Additionally, if you invest in a smaller, non-public company, you might receive a stake in the business in exchange for your investment. Let's say a company is looking to raise $50,000 in exchange for a 20% stake in its business. Investing $50,000 in that company could entitle you to 20% of that business's profits going forward.

When money is tight, where should your investment dollars go?

When to Sell Stocks

So when is it time to exit your position in a stock? Consider these factors.

What are Stock Splits?

When companies are doing well, they often split their stock. Here's why and how.

Those who own stocks in a public company may be referred to as stockholders, stakeholders, and shareholders, and. in reality, all three terms are correct.

Of these terms, stockholders and shareholders are essentially interchangeable in all situations. Both refer to investors who own shares of stock in a company. On the other hand, as you can probably infer from the previous section, stakeholder is a bit more general since it doesn't have to refer to stock ownership and simply means that the individual or entity has some form of financial interest in a business.

Why SkyWest Stock Is Falling Today