Taxes on Investments: Understanding the Basics

A basic knowledge of how taxes work can make a world of difference when you're investing.

If you're just getting started with investing — or if you simply need a refresher — knowing the basics of tax management for your portfolio is critical. We'll look at a variety of tax-related questions related to the most common types of portfolio income, and we'll also explain how taxes work for 401(k)s and real estate. 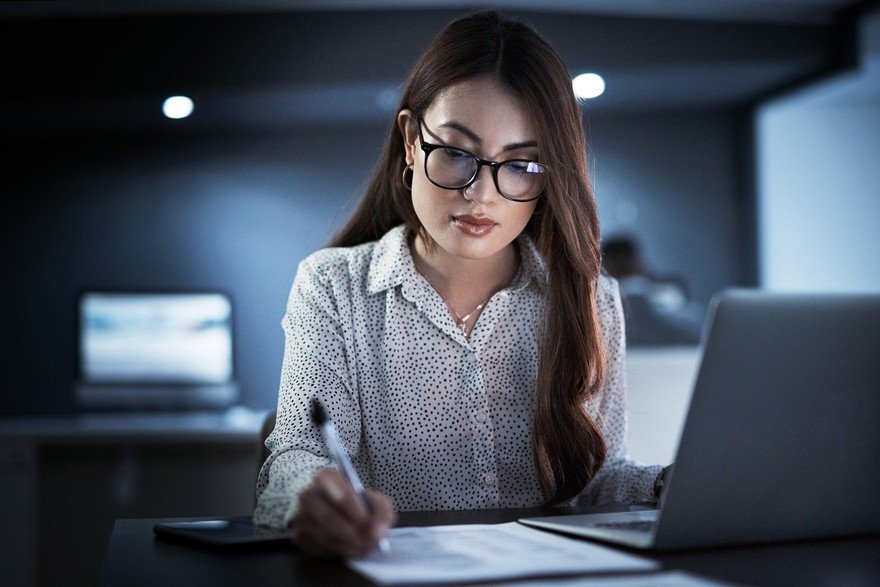 Companies have the option of either reinvesting excess capital into new, profitable projects, or returning money to shareholders in the form of dividends.

Dividends tend to be a sought-after form of income due to their passive nature. Shareholders receive dividends on a monthly, quarterly, or semi-annual basis without any action. That is, you don't need to do anything to receive dividends other than be a shareholder.

Not all stocks pay dividends, but many do. Many value stocks, such as banks and utilities, pay consistent dividends that may increase over time. Growth stocks pay little or no dividends since more capital is devoted to new ventures with high expectations. Much of the tech sector is made up of growth stocks.

When you own shares of stock, you're eligible to receive dividends if the underlying company pays them. If you own dividend-paying stock, you automatically receive a dividend when a company declares one.

When you receive a dividend, you have the option to take the money in cash or reinvest your dividends back into the security. If you rely on dividend income to pay bills or to pay off debt, you'll want to take the dividends in cash. If you're investing for the long term, setting your dividend option to "reinvest" can help you harness the power of compound interest at an even greater rate.

When you're paid a dividend, you'll be liable for income tax whether you receive the dividend in cash or reinvest it. If you hold your dividend-paying investments in a regular taxable brokerage account, you will be taxed every time you receive a dividend. This is the very nature of a "taxable" account: Income accruing to your positions is taxed as it is received.

Another way to minimize taxes owed on any dividends received is to ensure that you hold your underlying positions for a specified period of time, which varies from security to security. If you've met the holding period requirements, your dividends will be treated as qualified dividends, which entitles them to preferential tax treatment.

Qualified dividends are taxed at the same rate as long-term capital gains, with tax rates ranging from 0% to 23.8%, depending on your total taxable income for the year.

To receive qualified dividend treatment, you must have held an underlying stock position for at least 61 days out of the 121-day period that begins 60 days before the ex-dividend date.

While the specific rules can be a lot to digest, the basic guidance is to hold your positions for as long as reasonably possible. Doing so helps ensure any dividends will be considered qualified.

Capital gains arise when you sell a stock for more than you paid for it. In an extremely simple example, if you bought a stock at $10 per share and sold it for $20 per share, you'd have a $10 capital gain.

Unrealized gains — also known as "paper gains" — exist when you have a gain but do nothing in response. As long as you don't sell any shares, you won't be taxed at all on unrealized gains.

As mentioned above, you don't have capital gains income until you sell the investment that's gone up in value. Once you do sell, however, you'll need to pay taxes on the amount you've gained since you purchased the investment.

Continuing the above example, say you bought a stock at $10 and sold it for $20 at some point in the future. You'd have a $10 capital gain, and you'd owe income taxes on the entire amount.

If you held the position for a full year before selling it, your capital gain would be considered long-term, and, as such, would be eligible for reduced tax rates. As described in the section on dividends, long-term capital gains rates currently range from 0% to 23.8%, depending on your total taxable income.

If your holding period is less than a year, your capital gain is considered short-term, and it will be taxed at higher ordinary income rates. This is all to say that the IRS encourages long-term investing, particularly for periods longer than a year.

How to minimize taxes on capital gains

The most straightforward way to minimize capital gains tax is to hold your positions for as long as you can reasonably hold them. This ensures that your future gains will receive favorable tax treatment, and it also has the secondary effect of categorizing your dividends as qualified.

401(k)s are tax-deferred retirement accounts, typically sponsored by an employer (although the solo 401(k) does exist to serve self-employed people, too). This means that contributing to a traditional 401(k) will give you a tax deduction today and allow for invested money to grow tax-deferred.

As your money grows, you won't be taxed on any dividends received or any capital gains realized. You can buy and sell every day in your 401(k) and still won't be liable for any taxes due.

You'll only pay 401(k) taxes when you withdraw money from your account, which hopefully takes place after you're already retired. When you do ultimately withdraw money, you'll be taxed on the entire distribution and at ordinary income rates, which are higher than long-term capital gains rates.

Usually, the benefit of investing in tax-deferred accounts will override the cost of any tax ultimately due. But it's important to know that by deferring taxes now, you'll eventually owe taxes in retirement. 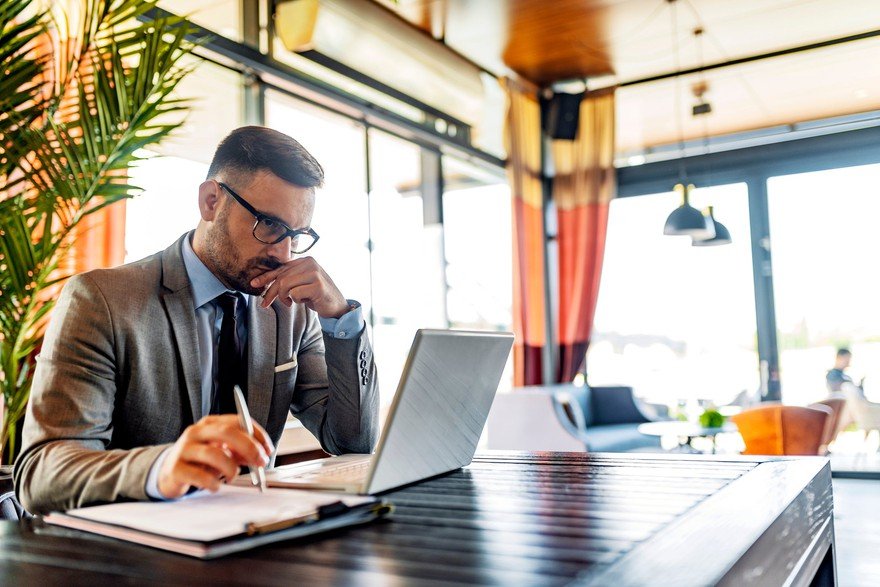 4. Taxes on the sale of real estate

When you sell your home, you may have a gain over the purchase price at which you originally bought it. This is considered a capital gain for income tax purposes.

You're able to shield a large portion of the capital gain — up to $250,000 for single taxpayers and up to $500,000 for married taxpayers — if you follow certain IRS rules. Among them:

In effect, you'll be able to avoid a significant tax burden if you own your home for several years and treat it as your primary residence. If you have other real estate investments, such as rental properties, you won't be able to exclude gains on the sale of such properties if you were to sell them for a profit.

Interest income — like the income produced by direct bond investments — is taxable to you as ordinary income. You won't have the opportunity to take advantage of lower long-term capital gains rates in the same way you would with qualified dividends or realized long-term gains from investing in stocks.

The key to minimizing the taxability of interest income is to hold interest-producing investments in tax-deferred or tax-exempt accounts. This prevents interest from being taxed as it is received.

Selling stock can mean capital gains tax. What is it, and how do you minimize it?

What Are Fractional Shares?

How to Invest Money: Getting Started with Investing

Here are the factors that determine how much you owe on dividends as well as a look at tax rates.

Taxes are inevitable but manageable

Remember that a sound financial plan leads with investments and builds in a tax management strategy — not the other way around. If you're paying taxes, it means you've done something right, so try not to get too caught up in tax avoidance if your investments are performing well. Nonetheless, it's always good to have a plan when it comes to harnessing your tax burden, and a quick revisit of the basics is never a bad idea.

What Is Capital Gains Tax?

When to Sell Stocks -- for Profit or Loss